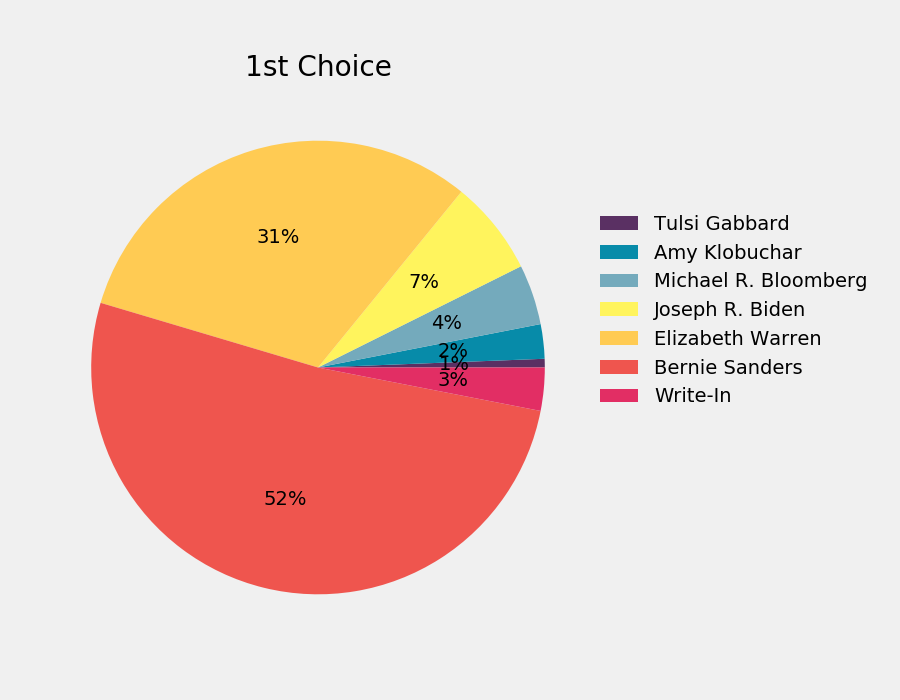 Thank you to everyone who voted!

Organized by Claire Beaudin and Kai Chang. Thank you to all the teachers and volunteers!